THE MANY FACES OF MAGNESIUM 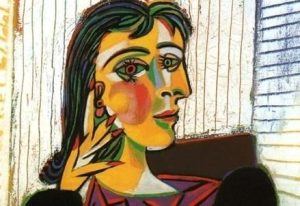 Magnesium is one of seven essential macrominerals, playing a role in over 300 enzyme reactions and regulating ion channels and energy generation. Its functions are so many that they can affect the wellbeing of quite all the human body. Let’s check out some health benefits which are very important but sometimes forgotten. 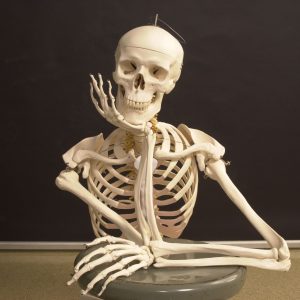 First of all, more than 50% of the magnesium is found in bones, and the remaining in various tissues throughout the body. In the bones the stored magnesium is not passive, but contributes to bone stabilization and to bone growth and mineralization. Some studies associate lower levels of this mineral with a higher risk of osteoporosis, a condition that causes bones to become brittle and weak. Moreover, a number of population studies have reported positive associations between magnesium intake and bone mineral density in both men and women. This is because magnesium is involved in bone formation through its influence on bone turnover, as well as its role in activating vitamin D. 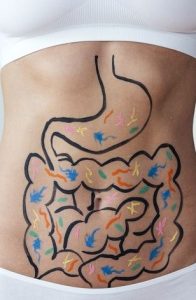 However, magnesium is also known for its metabolic function, because it activates enzymes that assist the body’s absorption and use of fats, proteins and carbohydrates. Correctly activating enzymes bring about a variety of advantages for our digestive functions: 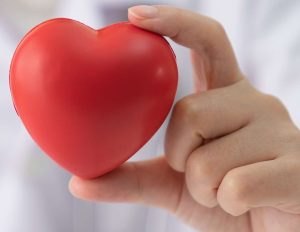 Finally, magnesium has a fundamental role also in the cardiovascular environment: it plays a key role in modulating neuronal excitation, intracardiac conduction, and myocardial contraction by regulating a number of ion transporters, including potassium and calcium channels. Magnesium also has a role in regulating vascular tone, atherogenesis and thrombosis, vascular calcification, and proliferation and migration of endothelial and vascular smooth muscle cells. As such, magnesium potentially has a major influence on the pathogenesis of cardiovascular disease. As the kidney is a major regulator of magnesium homeostasis, kidney disorders can potentially lead to both magnesium depletion and overload, and as such increase the risk of cardiovascular disease. Observational data have shown an association between low magnesium intake and increased atherosclerosis, coronary artery disease, arrhythmias, and heart failure.