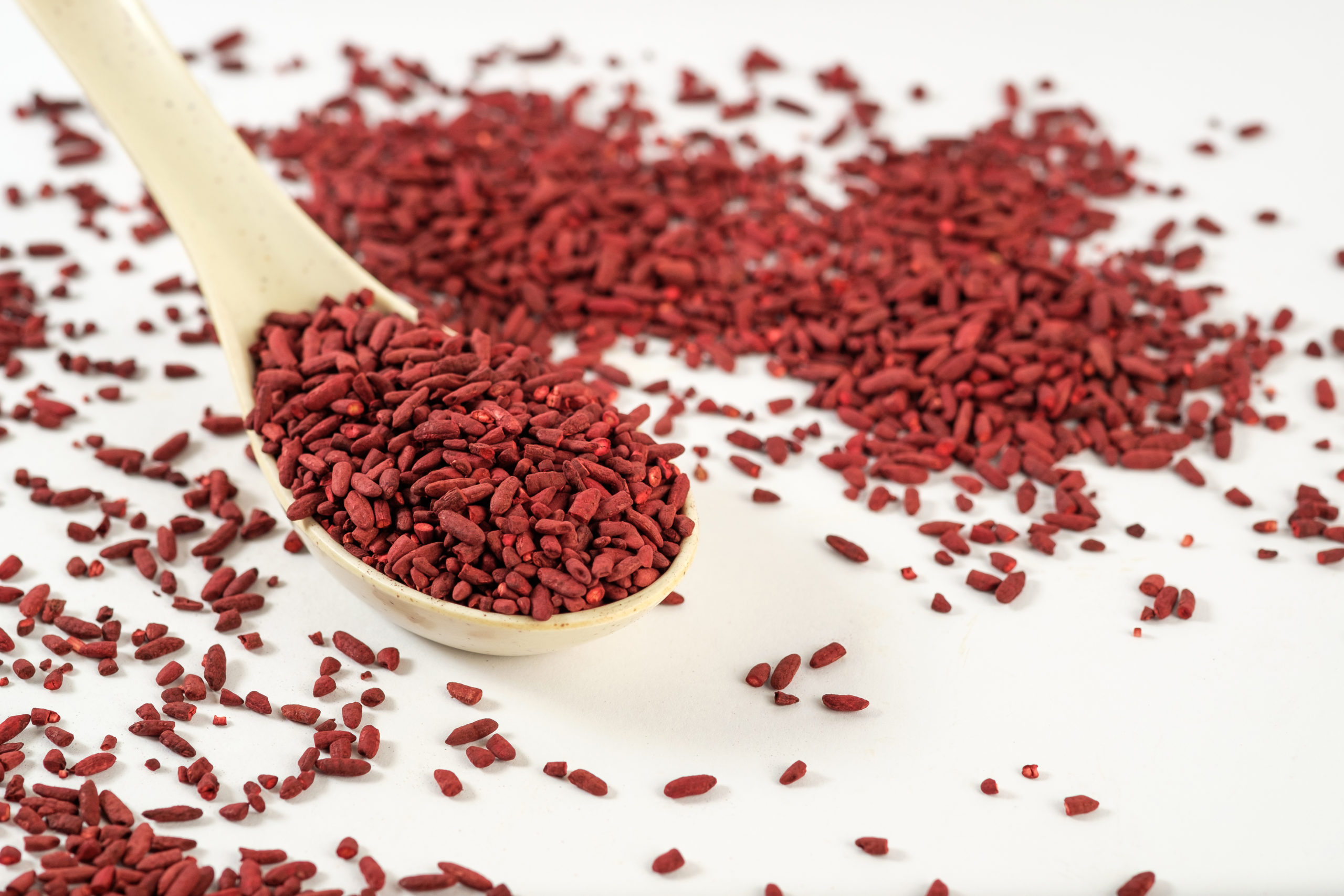 There is a new step towards the restrictions of red yeast rice Monacolins in food supplements… with a negative outlook.

The European permanent committee SCOPAFF (Standing Committee on Plants, Animals, Food and Feed) has fully adopted the regulation suggested by the European Food Safety Authority, which means that Monacolins:

What happens next? The European Parliament has to examine this regulation. The estimated period is two or three months. If no objections are issued, the text will be published and come into effect twenty days later.

This decision comes after a strong debate between the Authority and the trade organizations, which in turn have provided statements to support the safe use of monacolins from red yeast rice in combination with adequate consumer information on the safe use of the substance. On the contrary, the Authority highlighted different results supporting the comparison between monacolin K in lactone form and lovastatin for which adverse effects are well documented.